The Bridge was a Canadian police drama commissioned by CTV and CBS starring Aaron Douglas. The name of the series is derived from the bridge which connects the wealthy Rosedale neighborhood of Toronto with one of its poorest, St. James Town. The initial order is for 11 episodes, produced by Entertainment One. After CTV ordered the pilot to series in November 2008, CTV later shared the pilot with CBS. This series premiered on CTV on March 5, 2010 and premiered on July 10, 2010 on CBS. It has been canceled in the US after three episodes due to low ratings. CTV announced on June 3, 2010 that the series will return for a second season during the 2010–2011 season. However, on January 13, 2011, star Aaron Douglas tweeted that the series has been officially canceled after only one season. 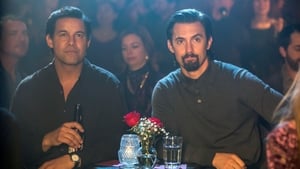 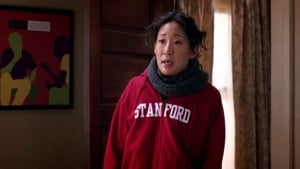 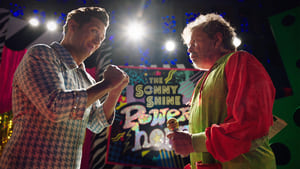